Born in Alexandroupoli in 1972
Besides the excellent performance at school, he was involved to sports since the very young age and was one of the first 10 children to start tennis in the newly established tennis club in 1978.
His first coach was Mr. Christos Toptis, a native of Romania, with a tremendous experience in tennis, a coach who later on led Andreas Fikas from Alexandroupoli, to the title of Greek champion.
During the next years he never stopped playing tennis (with HFTT card) and other sports such as basketball, Athletics (sprinting and discus throwing). Many summers, while studying German language and staying in German schools, he worked out in a club in Germany.
In 1990 he managed to join the Civil Engineering School of the AUT and continued playing tennis intensively at Posidonian clubs. In 1996 he received his Civil Engineering degree and during the next 5 years he focused on Coastal Oceanography within the context of his PhD, in collaboration with the Department of Civil Engineering from AUT and the University of Miami.
In the following years, he continued playing tennis as a club player, while in 2002 he undertook the construction and later on the management of the Athina Airport Hotel, in the Airport area of ​​Thessaloniki. Since 2009 he has been a chairman and CEO of A.K. Barbopoulos & Co SA.
He did not stop being interested in tennis and along with his business activities he attended to many big tournaments, gained 2 GPTCA C & B level diplomas and ITF national officiating school and he attended many  times to high-level academies like Mouratoglou Tennis Academy and Bogdan Obradovic Tennis Academy and developed friendships with both Patrick Mouratoglou and Bogdan Obradovic.
In 2017 he decided to expand the Athina Airport Hotel’s activity towards tennis, with the launch of the FairPlay tennis club and construction of unique tennis facilities under his supervision and construction of the first padel courts in Thessaloniki. For the post of the head coach, he chose very experienced, but excellent at all levels Nikos Tatsis, whom he knew as a player and coach since his first steps.
His goal, along with Nikos Tatsis, is to develop a unique approach, according to possibilities of the city, not just an Academy with a different approach, personal engagement with every player regardless of age, new video analysis technologies but also including collaboration with academies of international level.
Finally, he speaks 3 foreign languages, English, French and German, while being married and having three children, one of them is his 16 year old son who is in a soccer academy in Spain. 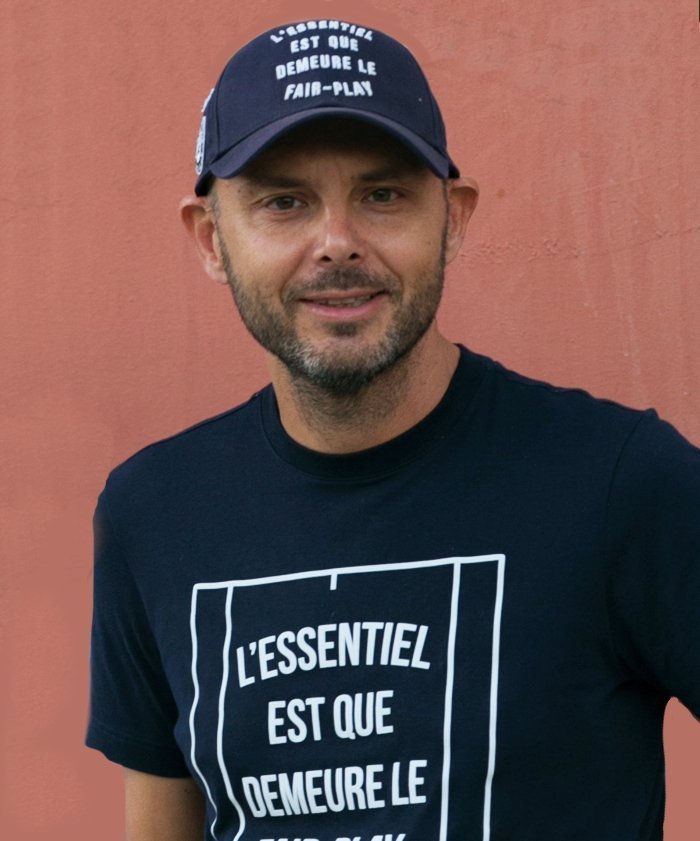