Born in Thessaloniki in 1977 and started playing tennis at the age of 5 (1982) at the Nautical Club of Thessaloniki. At the age of 8 he started following a daily competition program, participating in Pan-Hellenic Championships and the Greek Cup. He comes from a tennis family, his father Dimitris Tatsis has been active in the tennis sport since 1950 until today. From an early age, visiting tennis courts have become a daily habit and tennis was an integral part of his life.

His most important achievements as an athlete are as follows:

Graduated from General Lyceum (1995) and in 2002 obtained the Diploma and the Professional Exercise License, after written examinations, by the General Secretariat of Sports. He is married and has two kids.

His coaching career is as follows: 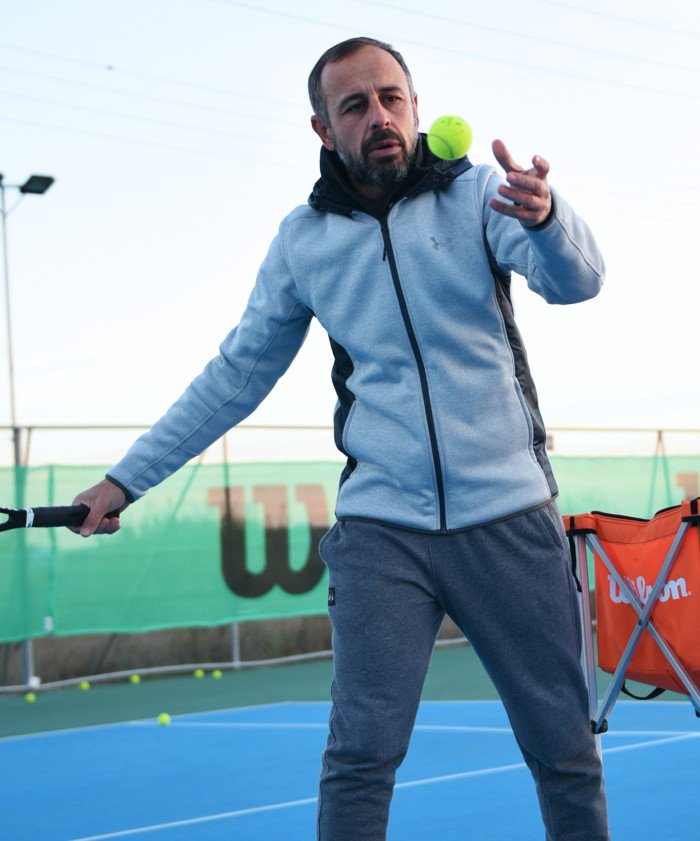